﻿﻿﻿﻿ Peter & The Rowers Succeed At The Hotdisc Chart » CountryZone.net ﻿

Peter & The Rowers Succeed At The Hotdisc Chart 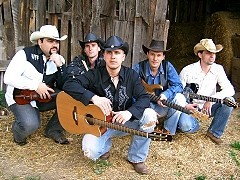 The Slovak band Peter & The Rowers have topped the ECMA Top 100 chart several times and they won 8 awards from the European CMA last year. Now they can add another success on their list of career achievements: for the very first time they topped the prestigious international Hotdisc chart. The winning song is their brand new duet "Succeed" with Nashville recording artist Billy Ryan. The Rowers and Billy Ryan are going to play European stages very soon. The Ready For The Ride tour starts at the Visagino Country Festival in Lithuania on August 15 and concludes in Switzerland on September 6. 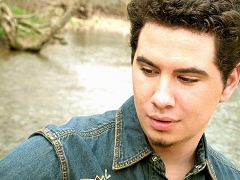 Here's the tour list of The Rowers & Billy Ryan:

Check out the official page of the tour: www.myspace.com/billyryaneu